The firm is located in the Berlin borough of Kreuzberg in a building dating back to 1870.

Initially it served as the headquarters and residence of the directors of a railway company belonging to the legendary railroad king Bethel Henry Strousberg, one of the most influential industrialists in Germany in the second half of the 19th century.

The collapse of his empire ended (as is often the case) in a criminal trial. 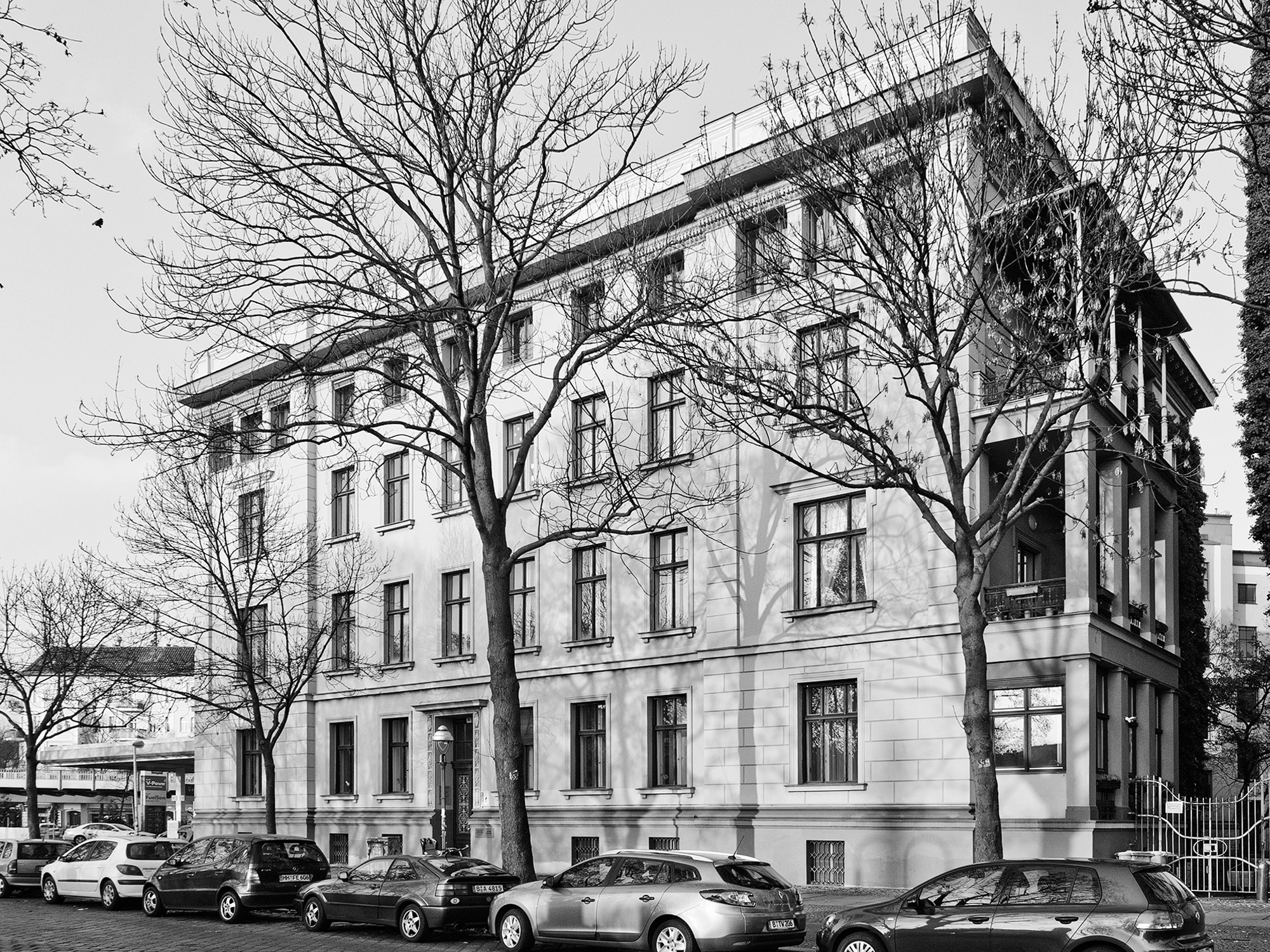